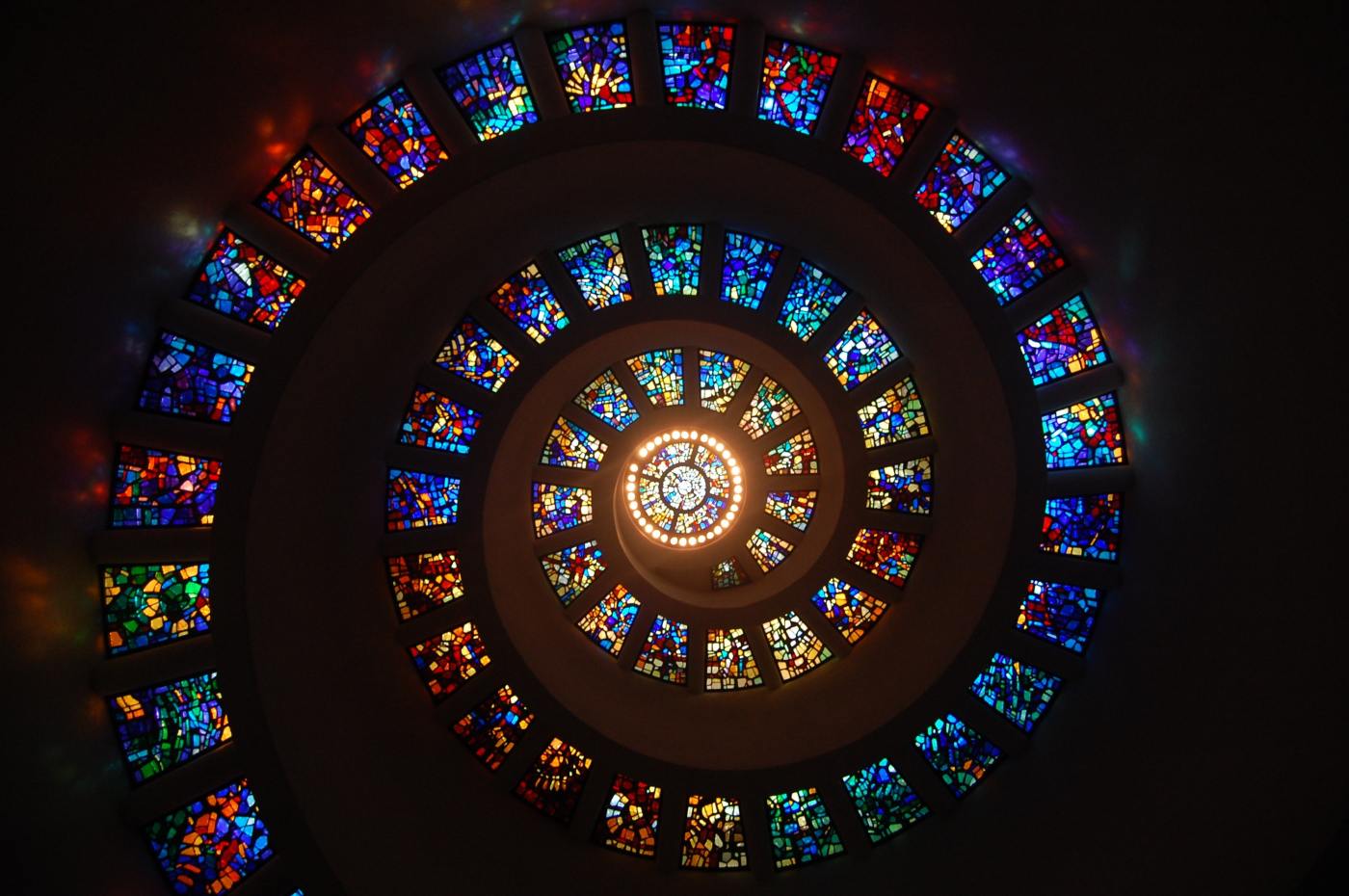 The managers of structure

It starts off just like any other morning. The thoughts and inputs are believed sufficient enough to begin to put words to structure. They ideas flow from one segue through another, and then it drops off into the same underlying unfinished thought, and from there quickly stops coming to mind. It has been frustratingly similar throughout this societal isolation. I have plenty of witty and introspective thoughts about any number of subject matter. Invariably though it slides off the scale, it becomes unnecessary, superficial, or doesn’t have anything but a sound bite behind it. As someone who has been described as nothing short of a prolific writer, one that even publishes his own pieces, this has become more than a cause for concern.

It occurred to me as I began what became the fourth piece to run into the others thoughts, and then run off with them altogether. Over the years I always believed that I was more of a medium than an actual author or writer. In vocalizing I often believe my part the mimic more than the original. As in the many, many things I pursue, I often follow the flow of needed information rather than the structure of it. Call it self learning, or a nugget of the problem student that remains, it’s how I go about it all. If I were to list my various interests it would span everything from lapidary, to quantum mechanics. So when trying to solve a problem I was having with some coding of my 3D printer, I may have inadvertently gleaned an insight into my writing problems. While studying mathematics it was pointed out to me that I could spot errors and similarities with astonishing accuracy and speed. I just told my instructor that they stuck out to me. That is when the notion in my head thinking about mathematical patterns, made me aware that I do that with a lot more than I consciously know.

I will admit it, my wife and I are more crunchy at times with each other now. These months of pseudo-isolation has left us at ends that we have found that we have to work at more than in our comfortable past. We are not at all at each other’s throats, but I am finding myself apologizing for being more than emotional at times, not understanding sometimes where it is coming from? In looking at that part of my psyche, my behaviors, it also was cyclical, like much that I subconsciously do. Then it occurred to me that my writing also follows the inputs and cycles, and those patterns that I write about are the ones I glean from watching and interacting with people, society, plug in, unplug. A whale’s pingback from its own species.

I was wondering why I was so stuck during all this time, I could have had a trilogy written in half this amount, but it is not to be. Because when the world stopped and everything changed, the sense making that I had, the pattern watching, went all to heck. Before the pandemic, the world was a very patternistic place. People went about their business and I scraped my insights off of that everyday stuff, those everyday reassurances that this was this, and that was that. I would, and still do wake up at 3am and try to connect to that quiet solitude of whatever it is I connect to, only to find a cluttered mess, the classic party line gone awry kind of clarity. During all of this I was searching for what was broken? Why am I so out of sorts? I should be rocking this time made for introverts, a creator’s dream! All the patterns changed, and my making sense of it all went into overdrive just to stay sane… well… ya know.

We, as a species, try to make sense of things. It is one of those pre-installed mechanisms used to survive, to function, to interact with each other. It is our perceptions, our representations of the world, and our motivational engines. Most of the time the basic inputs are agreeable, they are accepted by others as carrying the same meaning. If you play in the street there is a high likelihood that you will be hit by a car. If you get hit by a car it will probably hurt, the sky is blue, and pigs don’t fly. So when all of these inputs are changed up, are disrupted, or skewed, it is natural to be out of our senses because we are. It is in the same vein of doing things we believe or feel are protective, but are in reality destructive. The alcoholic that only believes that they are only hurting themselves kind of ploy. So when this whole picture, pattern emerged in this light, on this level, I had to take notice.

According to the pattern theory, a self is constituted by a number of characteristic features or aspects that may include minimal embodied, minimal experiential, affective, intersubjective, psychological/cognitive, narrative, extended, and situated aspects.

After writing the paragraphs above, I barely had to search to find the very subject. It can better explain the essence of the thought, but it also explains the concept of the self being socially constructed, ironically the missing piece needed for my other four unfinished messes. The evidence is pretty clear that the human condition mandates a certain amount of sense, and relies on patterns to a degree to make those senses work. Since that is the case, the practices I am using to pick myself apart trying to find something wrong with myself are misapplied. It is probably happening to many right now, and their sense making is running in overdrive trying to keep up. The changes to the natural, or comfortable cycles that were used as anchors to this and that in our lives disrupted. So, with the science at hand, and the evidence as clear as another day without a post, I have to be kind to myself. The world is out of kilter for many of us, and while we want to believe we are somehow not working right, how could we be? It will rely on acceptance, knowing this too shall pass. Sometimes you have to look through the tiny holes in life to see the bigger fields beyond. A reminder to notice, accept, and celebrate, the irregularities in the self pattern.

One thought on “The Self Pattern”