You can paint your worlds any which way you like them. You can believe that this country and its people are this and that… But this is who we are.

I grew up in a dysfunctional family, learned to manipulate people and events, to lie and to cheat from an early age. It wasn’t that we were a bad family, it was just difficult to manage the belief systems of such a large group of selfish, self centered upstarts. My  parents would be aghast at the things we did, and the shows we put on to cover them. It was only bad if you got caught, and with enough of us running around, the blame was easy to spread. It was from that time, before I was ten years old, that I learned through and through what the blame game was and how to play it. I was the youngest though, and my siblings had honed their games for years ahead of me, and I was as good as anyone to tag with the “it” button.

It was because of this blame game, this passing along of guilt and culpability that I noticed it right off the bat when it happened in my life from then on. I noticed that people would use that same petty untruth to get away with anything, including their basis of beliefs. So and so couldn’t like him or her because they like blank, or because they hand around with blank. The blame game was handy for manipulating family, but when we took it outside with us, into the rest of the world, it is lamb to the lions. It is the beginning of our prejudices, it is the curating of our biases, and it becomes the motivations for our manipulations. If you are curious if this is true?, it isn’t hard to connect the causation’s. The way the development of these things happen in real life, no matter what they try to tell you otherwise. Life has no manual, this is us playing human with all of the pieces, breaking stuff, breaking humanity.

This penchant for blame continues and festers throughout our lives. I have seen this in our stories, including my own, all too often, and all too wrong. I am this way because they are like that? I feel this way because other people feel that? I dislike those people because they think like that? Well, when you take that to the umpteenth degree, when the blame becomes the resentment; The resentment ferments into hate and we break the human condition, we traffic the laws of self righteousness, we believe in the unbelievable. When we divide, diminish, decry, and disservice our very humanity, we break it, we accept the unacceptable, we do the unthinkable. We kill.

I know the blame game well, it is a fascinating part of our nature that goes unnoticed much of the time. It is the very nature of our mental gymnastics, and watching people fall can be fun at times, challenging their belief that their team is the best. It is ill advised though to challenge the belief of the biggest fan, because in their mind their simply is no other best team, a confrontation in the making. The psychology behind the rah-rah-rah mentality, and the ability of it to put myopic blinders on the best of people. But this isn’t sports, this is just an example. There is no imagery or example to provide, no sound bite to let you know what a breaking human sounds like, what to look for. Those blinders that the biggest sports fans have are but tiny dots in the belief blinder realm. The ones that are worn for other parts of life are often large enough to live under, or over, the parts of life that would break their humanity.

I can’t even begin to know the groundwork for thinking that could go on in the minds of these home grown terrorists. I cannot fathom the grief that the families and community are feeling, ever. It is not my place to take away their pain, it is my place to help ensure it does not happen again. That part is the broken part too, don’t you dare take away their pain! That is theirs! Take away their need to fight, take away their need to fear. If there is ever a time to come together and announce to the world that this is not who we are, it’s now. We can do that, we can do more than we are doing now, the breaking point is here, and the fractured country must make a decision. Are we more than the sum of our parts? Or less than? 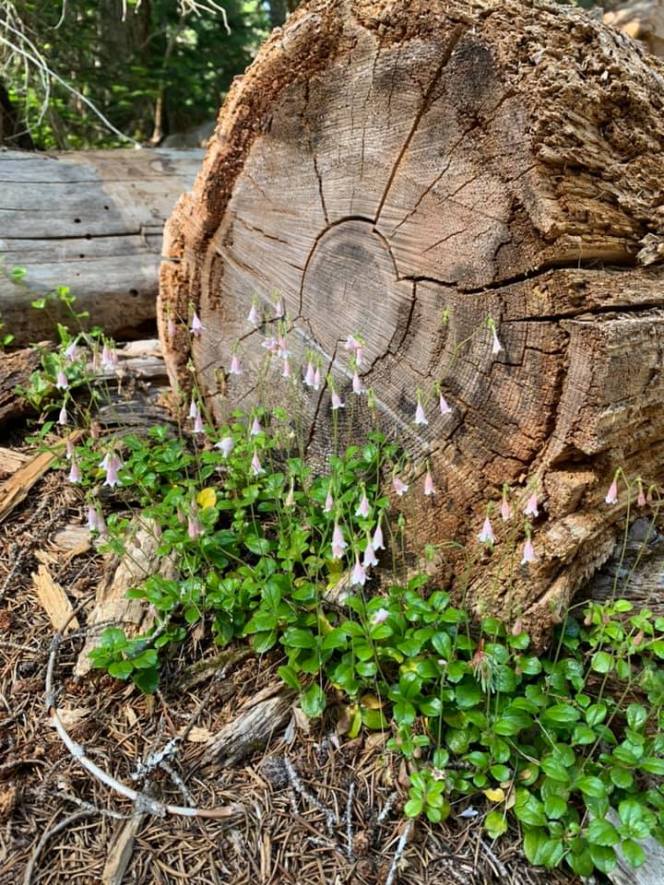 I can’t write about a blame, because I didn’t want to get beyond the very point that I tried to make to begin with. I could write a list a mile long with reasons for this and that shooting, this and that tragedy. They would all be right, and they would all be wrong, because this is who we are… We are less than united, and we are being purposely driven to the boundaries of the fringes of beliefs. Lost in an overwhelming morass of thoughts and endless choices, the decisions being made are volatile. This division of everything into a right and wrong, black and white, it’s because of them checklist is driving this. It is poor coping skills grafted onto a child’s mind that needs to grow out of this era of hate. It is the continued thrall that needs to be checked, all the blinders be burned. With a clear look at the state of the charred wreckage of governance, and civilization we have left for our children.

I can’t write about the thing, the instant answer to solve all of this. I can’t write about the minds that stop functioning incorrectly on that scale. I can listen, I can assume to know what needs to be done, but I am just grasping at stuff too. The sad truth is there is no experts, no right or wrong on this, it just is. It is the breaking humans that are a part of the wake our mistakes bring us. It could be better, it could be worse, this is what we have to face though, the deaths of innocents, the breaking of humans to what ends? We are going to have to understand one thing though. We haven’t found a real solution to any of the problems we started with. We have just managed to contain and quarantine, rename and re-purpose those/these things into manageable sound bites.

I can write about people, I can write about what we can do better, how to help with those coping skills. But caught up somewhere between tradition and history, the bits and pieces being passed down the line is the hate, bigotry and ignorance. We start this blame game all too early, we are influenced by too many factors from the first breath to the last. It may be time to look at this human being business again and stop playing know it all to all of this. Nobody has all the answers and they are a fool if they think they do. It could be the end result of the inputs we programmed and we just couldn’t see the broken code. It could be any number of things, although it all begins with the same impetus, the same starting point. We lay blame like a blanket to disguise our responsibilities, and blissfully continue without correction. An illusion that we are more whole than we are, when we crash the systems,  disassemble the bits, and break humanity.